What Can We Learn from the San Francisco Giants to Help Make Our Children More Resilient?

How to Build Resiliency

In 2010, the San Francisco Giants were 6½ games back in their division in August. In 2012, they were neck and neck with the Dodgers mid-season, when the Dodgers made multiple blockbuster trades. Next thing you know, one of the Giants' best players gets suspended for the remainder of the season. This year they lost game six of the World Series 10-0. Somehow, some way, three seasons ended in champagne celebrations and ticker-tape parades. How were the Giants able to overcome such adversity, stay united, and ultimately attain success?

The Giants did what any group of people does when they encounter a crisis, they looked to their leader. Bruce Bochy manages with a calm, honest confidence. At a lifetime achievement acceptance speech in 2011, he discussed the keys to a leader building resiliency. We all want our children to be resilient and learn to handle life's inevitable challenges with grace and determination. To that end, there's much we can learn from Bruce Bochy and the World Champion San Francisco Giants. 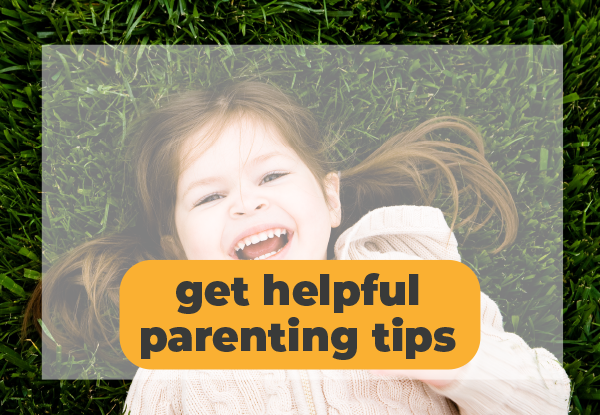 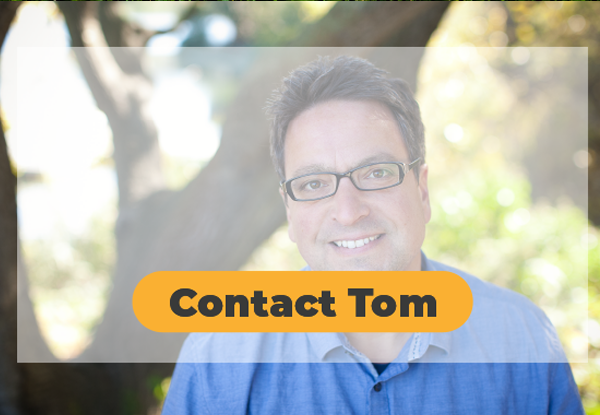 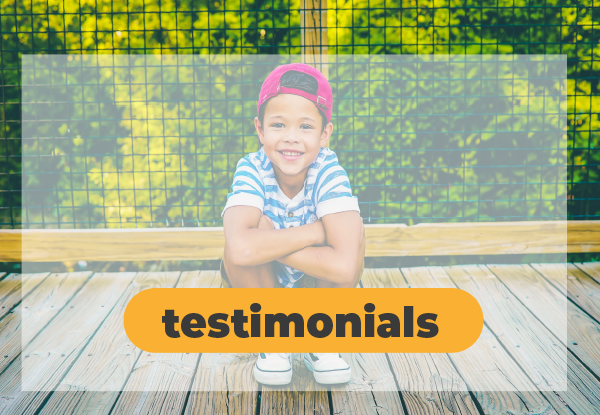